Just over the past weekend, Shenzhen continued to heat up, and the 15th China (Shenzhen) International Cultural Industry Expo was in full swing.The 31 provinces and cities in the country as well as the Hong Kong, Macao and Taiwan regions have staged big dramas in Shenzhen. The exhibitors from all walks of life have tried their best to attract people's attention with their unique cultural and creative projects. Under the theme of “exciting culture and charm China”, “ Culture + "new forms of business are gradually taking shape.This fair has deep exploration and innovative design for the “culture + industry” development model in Shenzhen and even across the country. In the field of cultural and technological integration, many new achievements have been presented to the audience.The 2019 Cultural Expo will last from May 16 to May 20. The main venue is the Convention and Exhibition Center in the central area of Futian. There are more than 60 sub-meeting venues in various districts of Shenzhen. Among them, the “Shenzhen Eastern Film and Television Industrial Park”, located at No. 68 Tongli Road, Tongxin Community, Baolong Street, Longgang District, Shenzhen, also joined the camp of the current fair, which was officially opened on May 19. 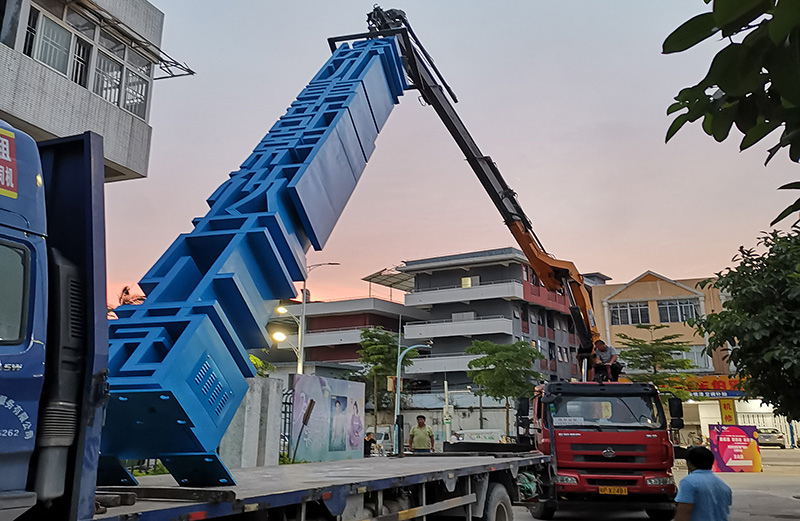 As one of the important supporting cultural and creative projects of the Fair in the Longgang District, Shenzhen Eastern Film and Television Industrial Park chose to hold the opening ceremony during the Cultural Expo, which reflected the determination of the project organizers to deeply participate in the Shenzhen Cultural Construction.It is reported that during the opening ceremony, Jiazhao Industry Culture and Sports Group Culture Media Company, Dingjunshan Investment Holdings (Shenzhen) Co., Ltd., T-PARK Shenzhen-Hong Kong Film and Television Creative Park, Shenzhen (Central Asia) Film Silicon Valley, Shenzhen Eastern Film Industry Park The five film and television industry park alliances jointly launched were also officially launched.To provide more abundant supporting services for the film and television industry in Shenzhen, and promote the healthy development of the film and television culture in the new era.

As a brand new industrial park, for most of the audience participating in the opening ceremony, it may be the first time to know the existence of the film industry park in Longgang. At the gate of the industrial park on the north side of Tongli Road, we first saw The nine creative blue characters on the outside of the office building wall are “Shenzhen Eastern Film and Television Industrial Park”. Why do you mention a few large-character signs? Because this huge industrial park sign is produced by COSUN SIGN maded. This large-character signage is about 15 meters high and is more than three stories high. Since the land and buildings of the industrial park are upgraded from the old industrial park, the height of the floor is higher than that of the newly built building. About 5 meters, so the height of the 3 layers is close to 15 meters.

The nine characters of the "Shenzhen Eastern Film and Television Industrial Park" form a whole, and there is no separation between the big characters. Therefore, in the production process, the marking manufacturers are also facing great challenges. There are many technical and technological differences in the cutting and welding process of the metal large-sized shell and the conventional single large characters. The design and arrangement of the luminous source and the supporting circuit are The traditional independent luminous characters are obviously different, but for COSUN SIGN, which has many experience in large-scale marking projects, the difficulty is not too great, and the production and installation of the project are completed in a guaranteed period of time. The power-on test was carried out on site, and the luminous effect was highly consistent with expectations. On May 17th, with the assistance of large flat transport trucks and large telescopic cranes, the large vertical signboards consisting of 9 large characters were successfully installed and accepted by the project party A, which added a strong color to the Longgang Group of Shenzhen Cultural Fair.

Finally, we look forward to seeing that during the next ICIF, there will be a more popular tourist attraction in the Longgang branch of Shenzhen East.

Previous:What are the common quality problems on the top of the building? How to deal with it? Next:Do you have to choose an LED light source for the large-scale building?